WE'LL BE IN TOUCH WITH INSPRIATION WORKSHOPS, INTERVIEWS & MORE
* we will not spam, rent, or sell your information... *

VIEW PAST EPISODES HERE OR LISTEN ON SPOTIFY & ITUNES

THIS PODCAST IS DEDICATED TO PROVIDING MOTIVATION FOR ASPIRING ENTREPRENEURS 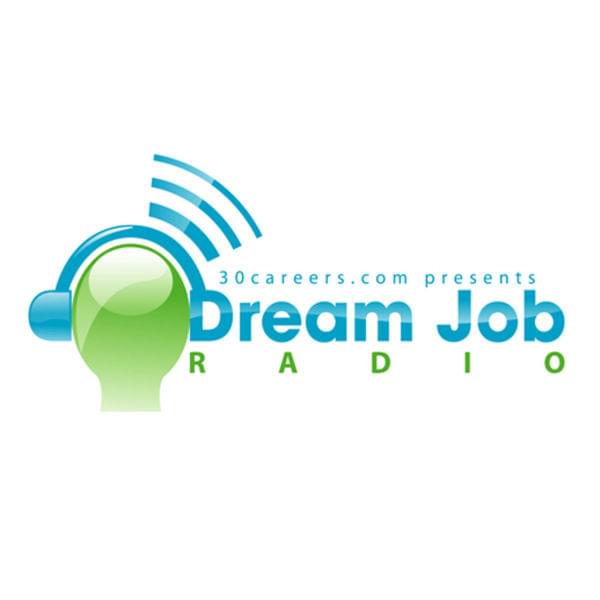 How To Exit Rich with Michelle Seiler Tucker

ABOUT DREAM JOB RADIO
Get mentoring from the top entrepreneur and job experts from around the world.

MORE THAN 32k DOWNLOADS
We've interviewed the leaders in industry and career experts since 2008 so that these voices can inspire individuals to reach for their dreams. We cut to the chase and unlock the secrets to success from industry leading entrepreneurs, advisors, mentors, and coaches so that you can unlock the life of your dreams.

HOW TO BRING OUT YOUR SUPER POWERS
Darcy Eikenberg is a professional coach, speaker, author, and founder of the Red Cape Revolution. She is a true coaching superhero dedicated to bringing out the super powers in others. In this episode she helps us understand how to discover our super powers and use them to manifest what we want in life.

THE MODERN JOB SEARCH: HOW 2020 CHANGED EVERYTHING
Mark Frietch is a respected recruiter and trainer. He returns to Dream Job Radio to discuss how job seekers need to adapt to the changing job search.
More About Mark
HOW TO GET YOUR PRODUCT ON STORE SHELVES
Brad Gruno, founder of Brad's Raw Foods, lost it all, and is quickly gaining it all back. Overweight, floundering and jobless in his late 40's, Gruno had no idea what to do. Just over three years ago, he launched what has become a prosperous raw food manufacturing company. Now, 53-year-old Gruno, is living the second act dream. In fact, he was just in Forbes magazine. Learn Brad's secrets to getting his product to store shelves and expanding nationwide.

Brad recorded this episode with us on July 7, 2012 and it now has more than 1,300 podcast replays.
HOW TO BRAG SO OTHERS DON'T GAG
Darcy Eikenberg is an author and super hero consultant behind Red Cape Revolution. Listen to her comments on WHEN and HOW to properly self promote in today's episode! Also be sure to check out Darcy's book on Amazon.

In this interview we discuss the fine art of drawing attention to your special skills without making others lose interest.

Darcy recorded this episode with us on July 21, 2012 and it now has more than 2,000 podcast replays.
MORE PAST EPISODES
CUSTOM JAVASCRIPT / HTML
GET THE BOOK!
30 CAREERS BEFORE 30: FINDING YOUR DREAM JOB FASTER THAN I DID
Read the journey host Daniel Lakstins has been to find his dream job. Whether you're just out of college and unsure of your career path, or winding your way through blue-collar work and temporary gigs, 30 Careers Before 30: Finding Your Dream Job Faster than I Did will help you navigate a mostly cloudy job market. Lakstins shares his inside tips and tricks for finding and landing the perfect career before the age of 30. ''Each day that we face,'' he writes, ''and each challenge that we overcome forever changes who we are and who we will become.'' 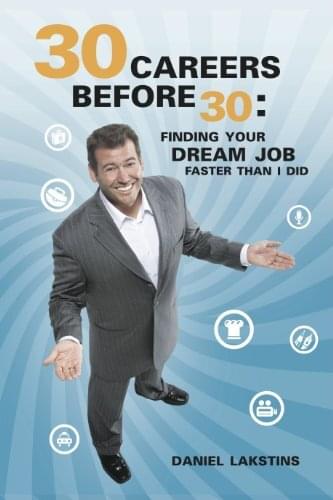 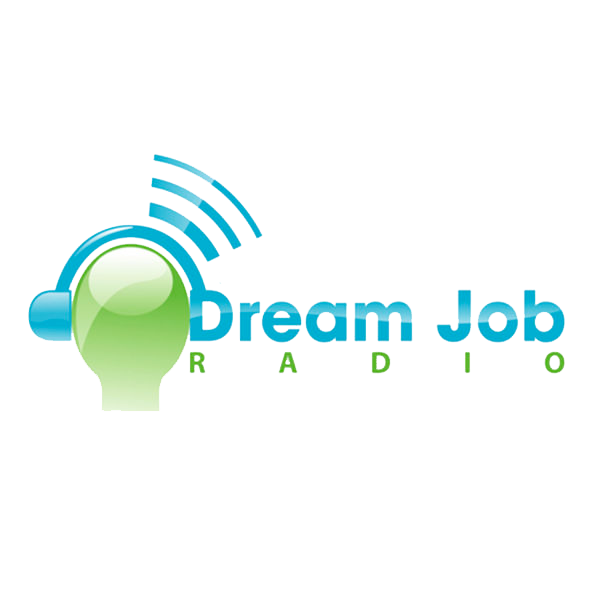